Created in 2010, the ACCÉDIA Group is celebrating its tenth anniversary, an opportunity to look back on a decade of growth and diversification.

Following the acquisition of ETME in 2008 and of CERA Électronique and SEPTAM at the end of 2009, Dominique Pinault created the ACCÉDIA Group and ACCÉDIA Capital, the Group’s holding company. The latter will now grow along two opposite and complementary axes. An internal growth that will see the development and creation of new distribution agencies, and an external growth materialized by the acquisition of companies complementary to the existing activities.

The automation division expanded in 2015 with the arrival of gear motor manufacturer TORNADO, already a main supplier of ETME motors, before taking off in late 2017 with the acquisition of industrial and collective door manufacturers SAFIR and SAFIR Industrie. More recently, AMV, a specialist in car elevators and ASI, a North American manufacturer of industrial drives, joined the ACCÉDIA Group: It is now one of the major players in the field at the European level.

The Security division is based on two main pillars: SEPTAM, a manufacturer of electronic security systems (intrusion alarms and access control) and ACCÉDIA DISTRIBUTION, a distributor of security equipment to installers. Here again, external growth is a vector of development with the acquisition of several regional distributors between 2012 and 2019 to increase the distribution network from 9 to 15 agencies in France.

The more recent Scenic Division includes leading companies in the fields of automation motorization for theaters (AMG Féchoz) and audiovisual, sound and stage lighting (TECH AUDIO). They were joined in 2019 by Fulling & Partner and ASM Steuerungstechnik, two German companies respectively specialized in industrial automation control intelligence and the manufacture of sound and stage lighting accessories.

Since the end of 2018, the ACCÉDIA Group has undertaken a profound digital transformation, desired by its Chairman and main shareholder, Dominique Pinault, with the objective of supporting its customers and partners with modern, interactive and intuitive tools. Customer portals, e-commerce sites (under development), adapted infrastructure, administration tools, websites, and a presence on professional social networks are the tools that the group has acquired to tackle the coming decade in the best possible conditions. 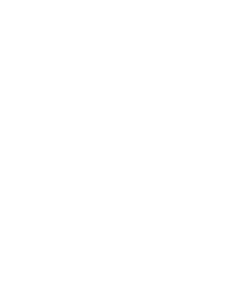 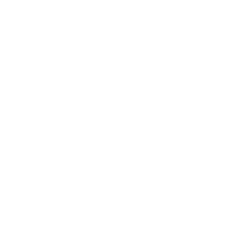